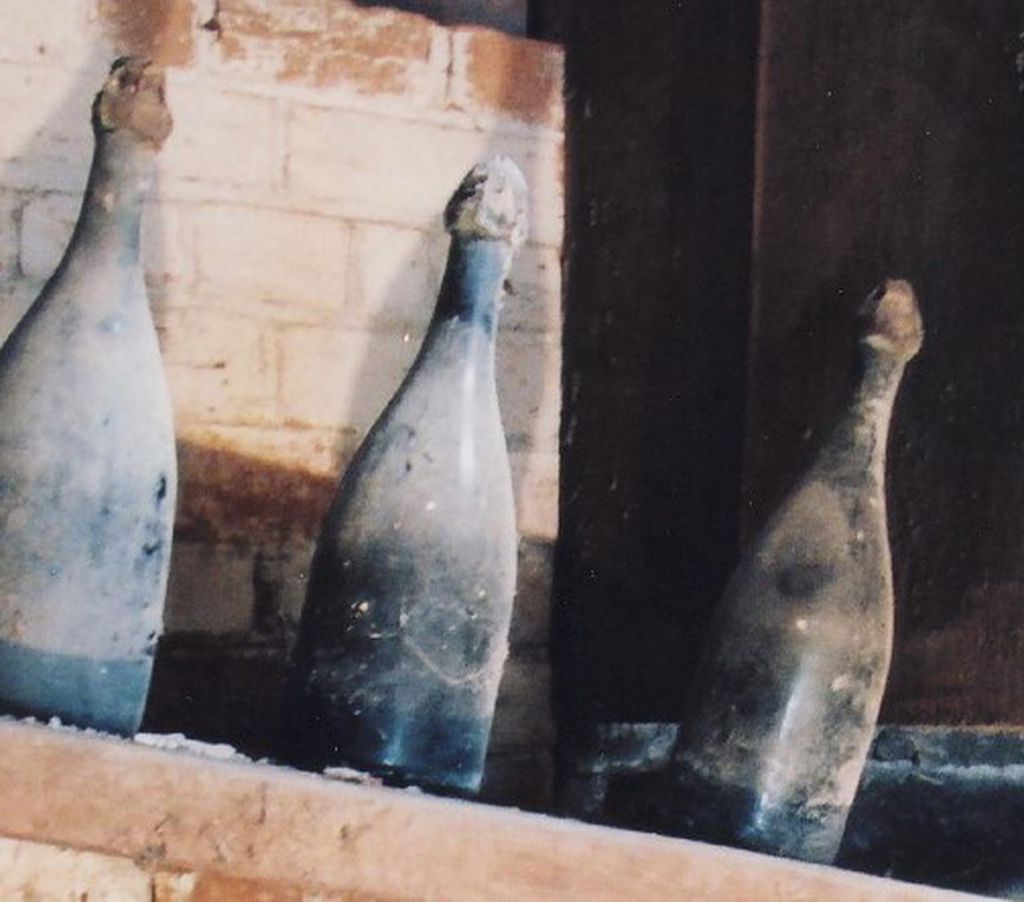 WHAT’S IN A NAME? COINING A NAME FOR TASMANIAN “CHAMPAGNE”

Many words: bubbly, fizz, proper fizz, traditional method, prosecco, Champagne are used to refer to variants of sparkling made outside the Champagne district of France. According to local laws and international agreements only wine made from certain grapes grown in the Champagne region north of Paris, by a particular method, can be called Champagne. This was set in stone as recently as 1936 even though the wine has been highly appreciated as a fizzy drink since the early 1700’s.

This regulation of manufacture is not new to France and has been around since the time of Colbert and Louis XIV and applied to textiles, porcelain and a range of comestibles including Roquefort cheese and chickens from Bresse. The advantage for consumers is that the package which produces recognizable quality is guaranteed, so that wines with lesser grapes or methods can be clearly identified.

Tasmania is gathering a world-wide reputation for its sparkling wines. At the “Judgment of Stockholm” in December 2016 a Tasmanian traditional method sparkling made from the Champagne grapes was judged superior to four grand marque Champagnes in a blind tasting.  Island-based bubbly is outpacing other regions in Australia by as much as 2 to 1 when the measure of gold medals or high tasting points are used to assess the region’s quality

But Tasmania has reached the cross roads France came to in the early 1900’s where the simple name “Tasmanian sparkling” is inadequate for the high end traditional method wines that are winning awards as it does not differentiate a meticulous method of winemaking from cheaper production methods. The quality difference due to the method can be discerned by the enthusiast. A short-hand descriptor is needed to take the consumer straight to the top when choosing a glass of bubbles. It can be confusing to pay anything from $18 to $150 for Australian “sparkling”, without being advised of the fundamental differences in production methods and quality. 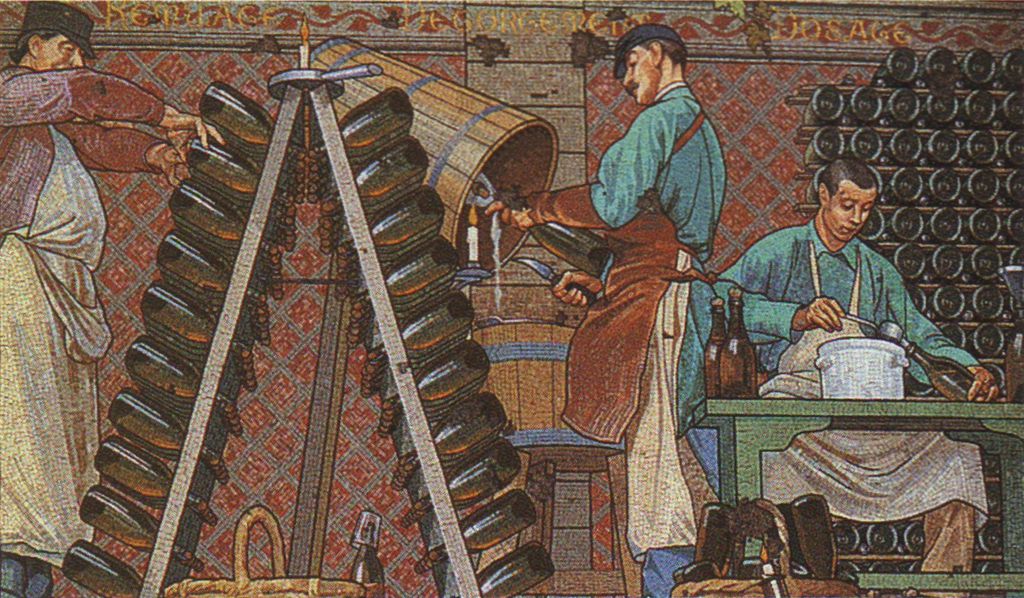 To start the ball rolling for a Tasmanian classification system, and this a very personal view and up for debate (your views?) I would like to propose we call the upper level fizz made in Tasmania using the traditional Champagne method with 100 % Tasmanian grapes: Tasmania Method Distinction. Next down the line in most regions is a less-aged sparkling, either traditional or transfer method, with a minimum of 18 months on lees, still made from the noble Champagne grapes listed above. For this level I am proposing we set 18 months as the requirement and call this Tasmania Method Excellence. For this level it is proposed the Tasmanian fruit requirement be set at 85%, less stringent but still compliant with Australian labelling laws. The words Tasmania and Method are chosen to draw together the two cornerstones of top Tasmanian sparkling, the origin of the grapes and the “method”.

Why is this important for the consumer?

The benefit to consumers would be a clear hierarchy of value in terms of production method, giving greater recognition for the more expensive meticulous methods which producing some of the finest sparkling wines in world. If this is adopted we could reserve the word sparkling, for the third class, tank-fermented product which is starting to make inroads into the market.

Because this will be the first Australian classification of sparkling wine, Tasmania will achieve world-wide recognition as a region which is taking its bubbles seriously.

Sparkling wine bottles, possibly made by Capt. Swanston, corked, wired and sealed with wax, were found in a north Hobart, cellar which had been sealed for around 100 years and reopened in 1979. They are thought to pre-date 1850, making them some of the oldest living bottles of wine in Australia.

Riddling in the cellars of Jacquart, Champagne in around the 1820's from a mural