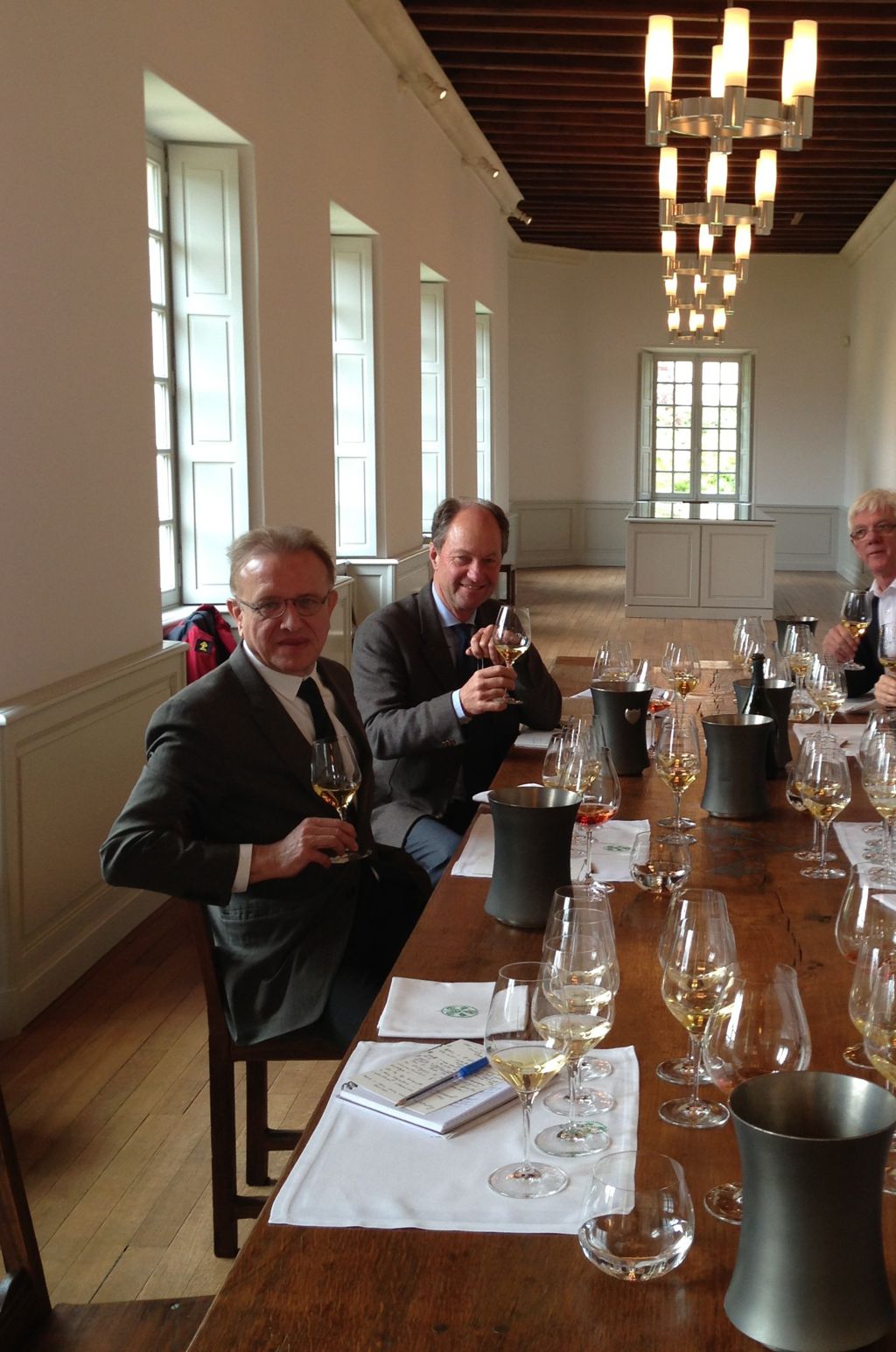 Despite some erosion of the fizz market by Prosecco and Cava, Champagne remains the holy grail of sparkling wine and its centre-piece has to be the highest altar of all where Dom Pérignon worshipped at the Abbaye of Hautvillers on the hillsides above Epernay. This church has been owned privately by families related to the early Moët-Chandon empire and is now maintained by Moët.

It is where, in 2013, I was lucky enough to attend a private technical tasting with Chef de Cave Richard Geoffroy, the then chief oenologist of Moët et Chandon and Dom Pérignon.

Trained as a medical doctor but eschewing that career for something more sensory, Richard Geoffroy was the maker of at least one million bottles a year of Dom Pérignon Vintage and Rosé, not to mention the main bread winner brands in the Moet-LVMH portfolio, a much lauded artisan of Champagne.

Dom Pérignon is a significant component of the LVMH business, especially when you consider the turnover in the DP brand alone probably exceeds €200 million, not to mention its halo effect. As Richard said he does not really mind that most Champagne is drunk without appreciation in fashionable nightclubs around the world, as long as a few bottles are drunk by those who truly love it!

The wine industry is noted for its bonhomie and the warmth of my welcome was partly due to time Richard had spent in his formative years in Australia, including his fondly remembered visits to Tasmania. For someone so pivotal in France's most successful wine region he was remarkably warm and humble.

We tasted the newly released 2004 Dom Pérignon followed by the 2003 and 2002. The 2002 Rosé (60% Pinot Noir) was then poured and was the standout in an extraordinary line-up. Then followed the 1996 and 1990 Vintage wines and the aged 2003 Dom Pérignon Rosé. Finally, came the 1973 from a very cool year – still in great shape. All wines showed great quality, poise and restraint. They are made without barrel influence, which is slightly different to the APOGEE approach but in common with, if I can dare make a comparison, my winemaking plan to craft a distinctive vintage wine every year.

The DP wines are at the pinnacle of Brand Champagne, arguably close to the epicentre of fashion marketing in the world. What a privilege to have tasted with the master.