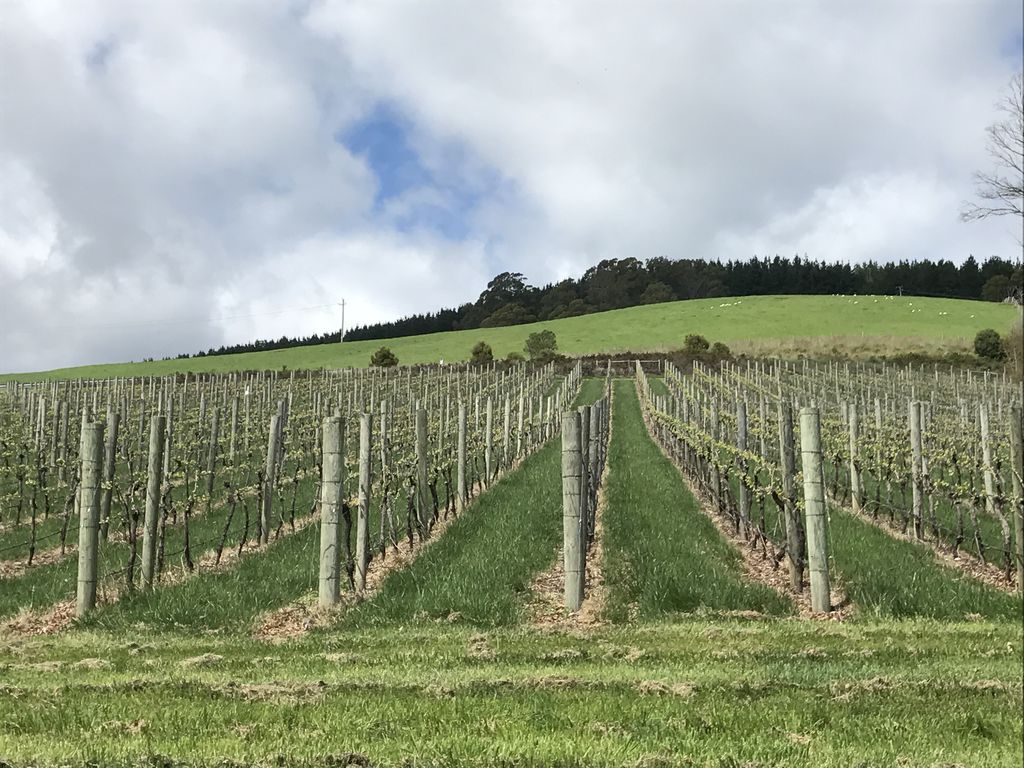 Each new season gives the vigneron an opportunity to build on past experience and hopefully create the greatest vintage of the century. At least that is the hope in every vigneron’s mind as he launches into a new set of conditions.

The first thing we note it is the timing of bud burst which reflects the soil warming. Normally a wet cloudy winter will delay the onset of bud burst because of the lack of radiation and its impact on soil warming. In 2017 bud burst is running about a week late however the timing of the Vintage is not really determined until around Christmas where the vine has integrated the seasonal temperatures up to that point, so there is plenty of opportunity to bring the timing back to normal. It is probably a greater challenge to make the season finish early given a late start.

The next thing particularly to be noted is the size of the crop on the vine. This is programmed at the beginning by the previous season, especially by the warmth and brightness of the spring of the previous season. This impacts on what we call fruitfulness which refers to the size of the bunches before they flower. You can’t have it crops without good fruitfulness. However the main determinant of the crop size in a season is the flowering period which is at Apogee around Christmas. The worst thing we can have is a stormy cold spell which will upset the Sydney Hobart yacht race and reduced size we are crop.

Quality of the Vintage

At this stage of the season we can’t predict quality of the season. There is little carryover from previous conditions that has a long term influence on the next season’s quality. This is because the main influence of climate on quality occurs late in the season around the time of colour change of the grapes which occurs in northern Tasmania in mid-February. Modern science is telling us that the best seasons occur when the vines have just the right amount of temperature and moisture to send a maximum of sugar flow to the young berries. This triggers flavour development in the fruit which underpins the quality of the Vintage. Alcohol is normally increased by dry warm years and acidity increased by cool wet ones. So a mid-temperature range year is likely to trigger a good year. The science is still not good enough to enable us to predict the great vintage, but we are working on it.